PRCA offers its condolences on the passing of Michael Keane

The Public Relations Consultants Association (PRCA) has offered its condolences to the family, friends, and colleagues of Michael Keane on his passing. Michael was a hugely regarded public relations professional and a member of the board of the PRCA.

PRCA Chairman, Sharon Murphy, said “Michael Keane was a great colleague and a total gentleman. Our thoughts and prayers are with his dear wife, Jenny, and all his family at this incredibly difficult time. We pass on our sincere condolences to them and to all his colleagues and friends at Insight Consultants.”

Sharon continued “Michael was widely regarded and respected by colleagues and friends in both the PR industry and the media and he will be greatly missed by all. It was a privilege to have known him and a pleasure to have served with him on the board of the PRCA. He will be remembered for his tremendous talent, his huge contribution to the PR industry and the media, and his warmth and decency. May he rest in peace.” 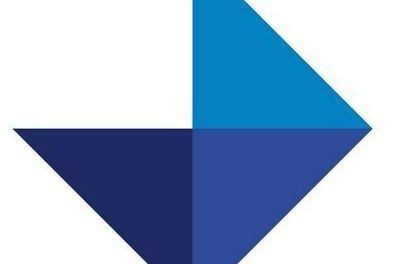 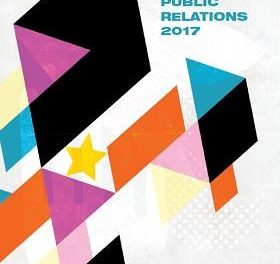 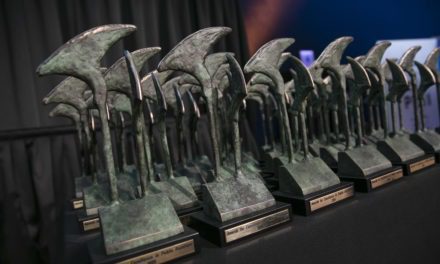 Enter to Win – Awards for Excellence in PR Briefing