The Public Relations Consultants Association (PRCA) has made its submission to the Department of Public Expenditure and Reform’s review of the Regulation of Lobbying Act 2015.

The PRCA has been a strong supporter of the Lobbying Act since it has come into force, providing guidelines on members on compliance with the legislation, and holding briefings on the issue. The first year of the Act has been largely positive, however there are issues that need to be considered based on that experience.
Those issues include:

The full submission can be accessed here.

We are delighted to announce a significant new membership benefit: the PRCA Membership Assistance Programme (PRCA MAP). The PRCA MAP is a free, confidential counselling and support service provided by experienced experts that will provide a wide range of supports to...

The Directors of leading Irish public relations company Drury Porter Novelli have acquired the business from its owner Omnicom Group Inc. for an undisclosed sum in a management buy-out announced today, Tuesday. The full-service agency has been part of the Porter...

Paul Bradley, MPRII has joined FleishmanHillard International Communications (FH) as a Director on the firm’s Reputation Management Team. He joins FH from the National Lottery where he was Interim Head of Corporate Communications and PR since last year. Prior to that...

Congratulations to all those who were shortlisted for this years' Awards.  The Highly Commended and Award Winners of the #PRAwards20:Best Public Affairs Campaign Winner:#SupportPharmacyMKC CommunicationsIrish Pharmacy Union Best Consumer Public Relations Campaign... 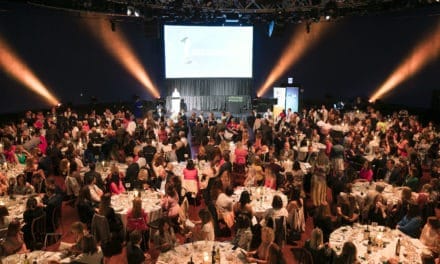 Largest Ever Attendance at Awards for Excellence in Public Relations

Special Offer for PRCA Members to Attend the ICCO Summit

Less than three weeks to enter the ICCO Global Awards