The Public Relations Consultants Association (PRCA) is delighted to announce that it, in conjunction with the Public Relations Institute of Ireland (PRII), is sponsoring the first ever Young Cannes Lion PR competition for Ireland.

Cannes Lions is the premier

marketing communication festival in the world, celebrating the best creative work globally. The festival takes place every June with 19,000 delegates in attendance. This year, IAPI, the Cannes Lions official representative in Ireland, will send a record number of young creatives to the Cannes Lions Festival, which as you know, is one of the most prestigious festivals of creativity in the world. Winning at this festival puts creatives amongst the world’s elite with a globally recognised accolade.

The winners of the PR category will compete in the Young Lions PR competition in Cannes. In co-sponsoring the Cannes Young Lions PR competition, the PRCA believes the sponsorship presents a brilliant opportunity to showcase the creativity that is being developed by young people working in the industry and in doing so, drive our credentials by demonstrating that there is no shortage of creative muscle and flair among PRCA consultancies.

The winning PR team will be part of Team Ireland – a total of fourteen young people, which is the largest Irish team representation in the festival’s 64-year history.  The teams will compete against the best young talent worldwide in seven different categories: PR, social media, print, media, film, design and a special category for Young Marketers.

Each year, a charity brief is developed and this year, the brief is being set by Jigsaw, a youth mental health charity.

Who can enter?
The competition is entered by teams of two, both of whom must be aged 30* or under and working for a PRCA consultancy, or a PRII member working in a consultancy, or an IAPI member agency. *Entrants must be 30 years old or younger, born on or after 25 June 1986. 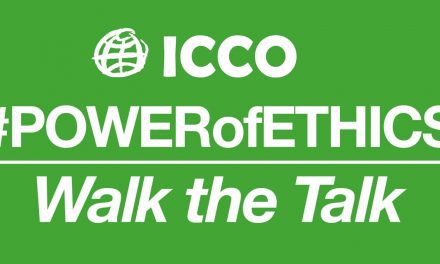 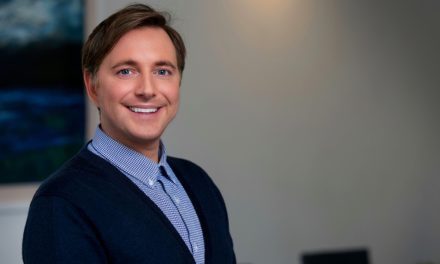 Nominees for Young Communications Professional of the Year announced