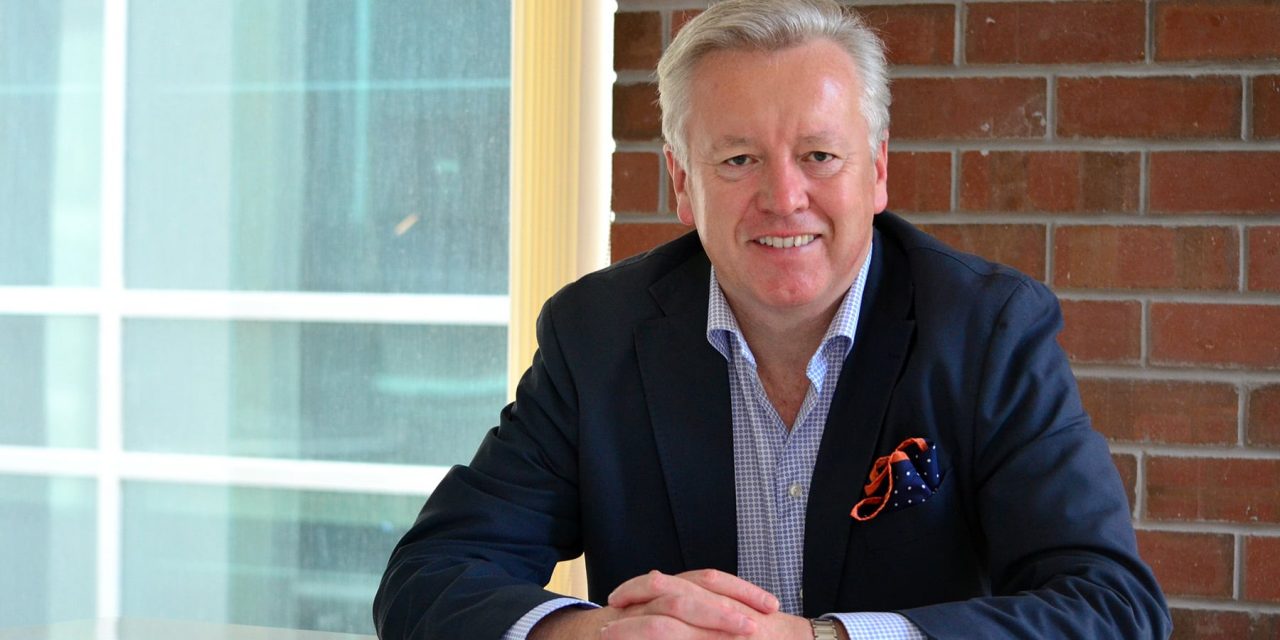 The first of the big annual St. Patrick’s Day Parades get underway in the United States this Saturday (11th March) in St. Louis, Missouri. Guest of honour will be Mary Mitchell O’Connor, Minister for Jobs, Enterprise and Innovation and Dubliner John Saunders, President and CEO of FleishmanHillard will be Grand Marshall.

It will be the 48th St. Louis St. Patrick’s Day Parade and a crowd of 350,000 spectators are expected to attend. This year the parade will feature more than 130 floats and bands and more than 5,000 marchers.

John Saunders was appointed President and CEO of St. Louis headquartered FleishmanHillard in November 2015. Speaking this week Saunders said, “I am truly honoured. St.Louis is my new home and I am proud to be Grand Marshall and fly the Irish flag here on this special day. I want to thank Minister Mary Mitchell O’Connor for coming to St. Louis and further strengthening the links between the Mid-West and Ireland”. 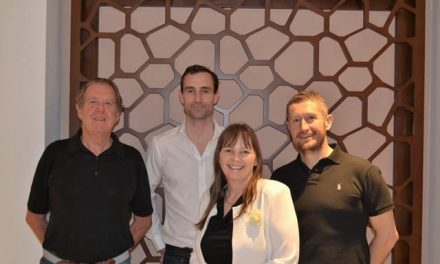 Final Days of Registration for the PRII Diploma in Public Relations 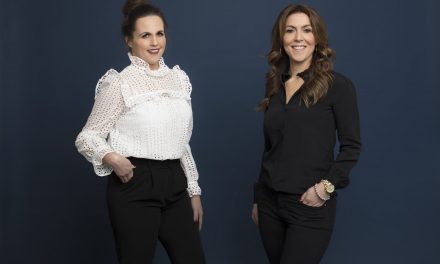