“In a post-Brexit era and with considerable opportunity and uncertainty ahead in the global business and commercial sector, an alliance of this nature makes perfect sense for both parties.  We have worked together over several years so there is deep trust there already.  As an independent agency we have previously partnered with a range of firms on international projects, we will now be doing all of our US work in partnership with Gaye and her team”, said Gibney Communications Executive Chairman Ita Gibney.

“Communications has evolved more in the past five years than in the previous 20 and with business becoming increasingly global we now have a seamless offering between Ireland and US market.  We are also now extremely well placed to handle all communications requirements of FDI clients coming into the country”, said Gibney Communications Managing Director Donnchadh O’Neill.

The two firms have partnered on several projects in recent years, most recently on the acquisition by Liberty Mutual of Ironshore Inc. in December 2016.

TorranceCo is based in Manhattan and was established more than 20 years ago by its founder and President, L. Gaye Torrance.  It specialises in financial services, insurance and reinsurance, professional services and technology.

“Ireland is a true centre of global finance and has always been of interest to US clients.  Now however we anticipate even more movement of business interests from London to Dublin so it is timely to formalise our partnership with Ita, Donnchadh and the team at Gibneys”, said TorranceCo President, L. Gaye Torrance. 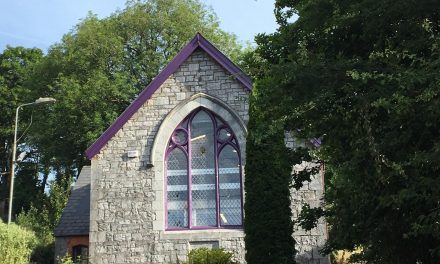 AM O’Sullivan PR Has Moved Premises to Sundays Well! 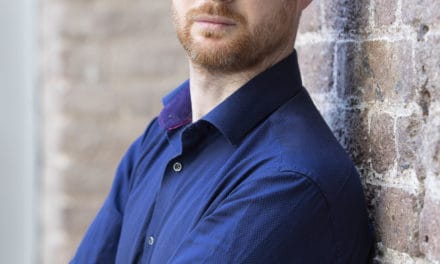 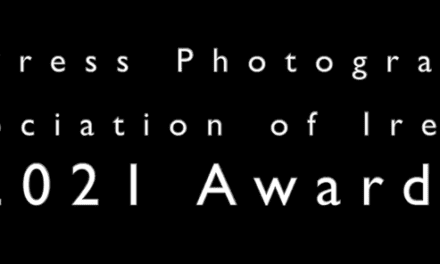 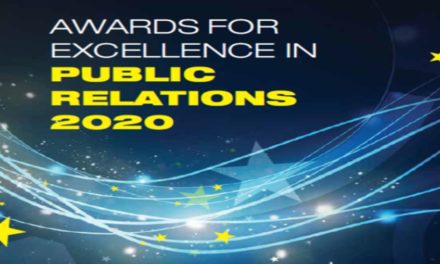