The PRCA AGM was held last Thursday (March 29). Speaking at the AGM, Rhona Blake, Chairman said she was very happy to be reporting on an eventful and exciting year for the PRCA including a new Chairman, a new CEO, a new board member and new member consultancies.

Rhona outlined the highlights of the past year which included the PRCA’s involvement with Cannes Young PR Lions, the decision to make the Consultancy Management Standard (CMS) mandatory for all members, work on the Office of Government Procurement Framework, a series of speaker events, new internship guidelines for PRCA members and information sessions on the new General Data Protection Regulations (GDPR).

The Chairman also mentioned the new consultancy members; Hume Brophy and Hanover joined in 2017 and Murray and Powerscourt had joined this year. One other consultancy is planning to join in April.

Rhona also paid special tribute to, and thanked, Nigel Heneghan who stepped down from the board having completed two terms.  Nigel’s retirement from the board saw an election (for the first time in recent memory) to fill the vacant seat. The Chairman thanked Sarah O’Connor (Wilson Hartnell) and Lorna Jennings (Hanover) for putting themselves forward and congratulated Lorna on her election success.

The AGM also saw the confirmation of Siobhan Molloy, MD of Weber Shandwick as a member of the board, Siobhan having been co-opted during the course of the year.

Looking forward Rhona noted the PRCA has plenty on the horizon in the year to come with  the 25th Annual Awards for Excellence in June and in October the PRCA will host the prestigious ICCO Global Summit in Dublin. 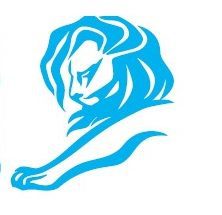 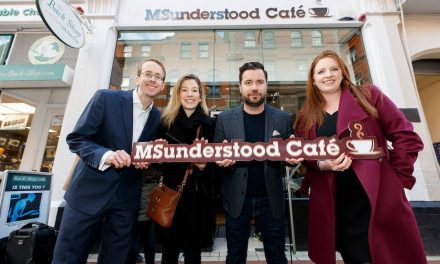