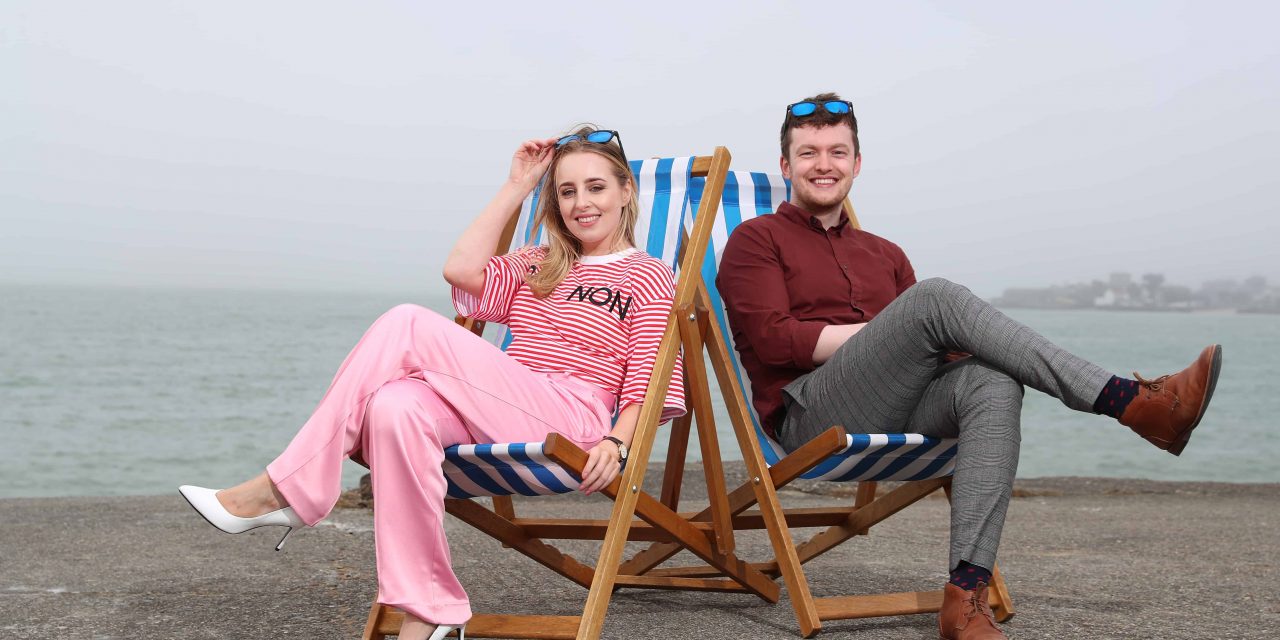 Tabitha Bourke-Cooney and Seán O’Brien from Teneo PSG will represent Ireland at the annual international Cannes Lions Festival in June, it was announced today.

Tabitha is an Associate Director with Teneo PSG having joined Pembroke Communications in 2013. She has a proven track record in the conception and implementation of results driven, creative brand communications for domestic and international clients. A native of Co. Louth, she graduated with first class honours in B.A. Public Relations from Dundalk IT in 2012 and was awarded a distinction in her Adv. Dip. in Marketing from Dublin Business School in 2016.

Seán O’Brien is a Senior Consultant with Teneo PSG. Prior to joining Slattery Communications in 2014 he worked as a freelance writer for a number of publications including Hot Press magazine. Over the past four and a half years, he has developed a diverse skillset from working with major consumer brands in the development and execution of activation campaigns while also providing strategic consultancy to sponsors and rightsholders across the areas of sport, entertainment and arts.

Sponsors of the Cannes Young Lions PR competition, the PRII and PRCA join their colleagues and friends in wishing them every success in Cannes in June.

Tabitha and Seán were up against four other shortlisted PRII and PRCA member teams and were asked to devise a campaign in answer to a brief set by our chosen charity partner Suas which works to help children develop literacy skills. 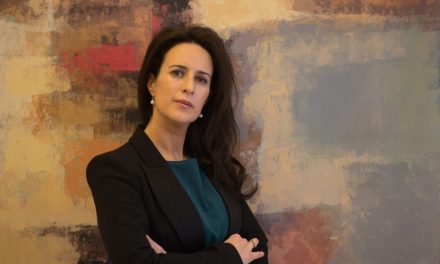 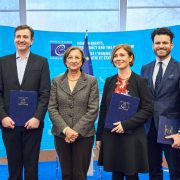 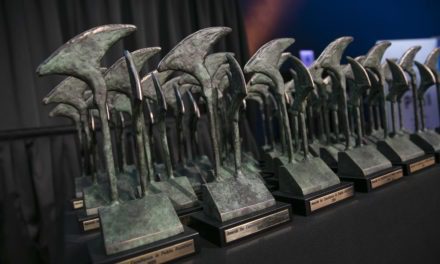