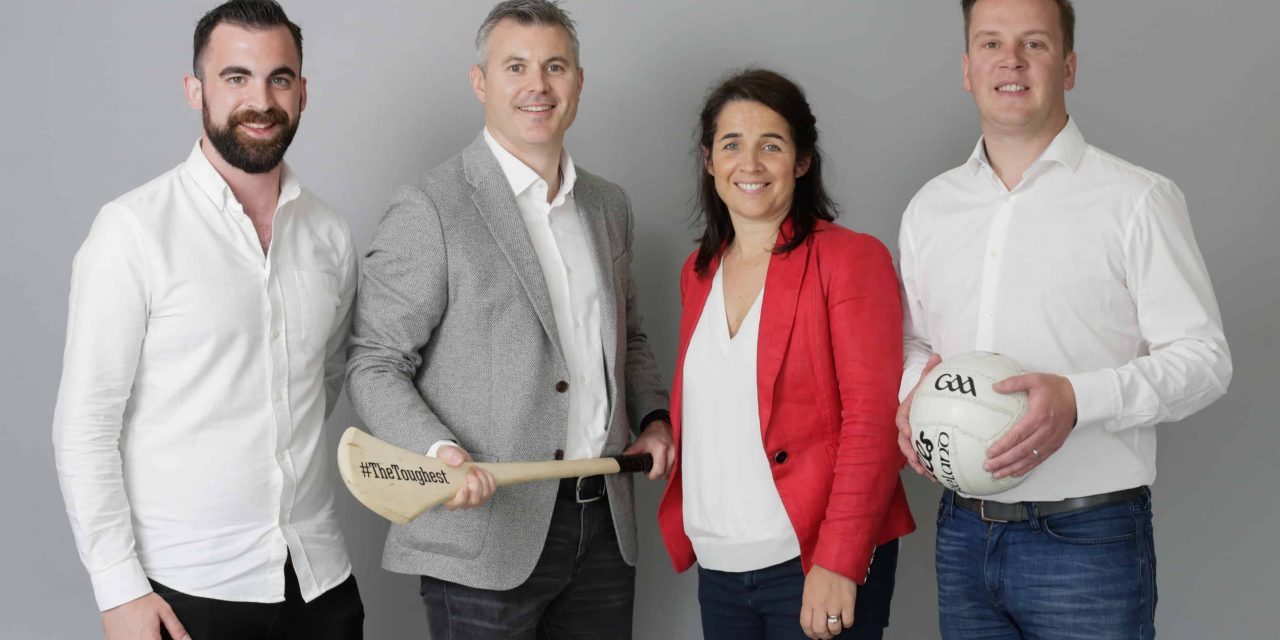 AIB and Wilson Hartnell took gold for the Best Sponsorship in EMEA at the prestigious SABRE Awards, which were held in Amsterdam on Wednesday night. The SABRE awards are the world’s largest and most sought after public relations awards competition and are held each year by The Holmes Report, the authoritative voice of the global public relations industry dedicated to proving and improving the value of public relations.

The finalists were selected from more than 2,500 entries with the winners chosen by a jury of 40 senior communications professionals from across Europe.

AIB has sponsored the AIB GAA Club Championships for 27 years, making it one of the longest continuous sponsors of Gaelic Games. In 2013 the sponsorship was revitalised by AIB with the introduction of #TheToughest campaign.

This struck a chord with GAA and sports fans right across Ireland and #TheToughest campaign has since gone on to become part of the GAA vernacular. The addition of the AIB All-Ireland Camogie Club Championships and in 2015, the AIB GAA All-Ireland Football Championship, has allowed AIB to maintain a year round always on platform that engages GAA and non-GAA fans alike.

Sarah O’ Connor, Head of Sport, Wilson Hartnell said; “We are privileged to work on such an amazing sponsorship. The AIB team are true client collaborators, backing belief in us as an agency and we are delighted that the fruits of this great client/agency relationship have received recognition at an EMEA level. We are also thrilled that the important role PR plays in sponsorship activation and the positive impact a well activated sponsorship can have on both a business and a brand, has been showcased by this award.”

Mark Doyle, Head of Group Brands, AIB said; “The Toughest campaign has continued to reinvent itself. It is fair to say that it has really struck a chord not just with GAA fans but with sports fans more generally who make up a huge proportion of our customer base both existing and potential. AIB’s sponsorship of GAA has played a key role in allowing our business re-engage with our customers and restore brand trust, loyalty and advocacy. The incredible role the GAA plays in Irish community life, not just here in Ireland but internationally, is also something that we are are incredibly proud to be associated with.”

Nominees for Young Communications Professional of the Year announced 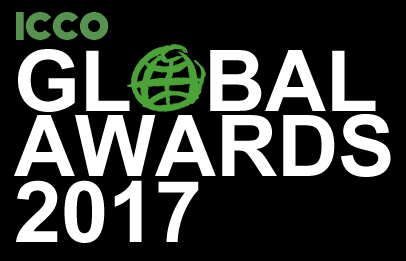