Managing Director of Heneghan PR Nigel Heneghan has been awarded the honour of Life Fellowship by the Public Relations Institute of Ireland (PRII) in recognition of his outstanding contribution to the profession.

In delivering the citation at the presentation Jim Walsh, FPRII(Life), Chairman of Walsh:PR, noted that Nigel and he were the only two people to have had the honour of serving as Chairman of the PRCA and President of PRII.

Life Fellowship is the highest honour that the PRII can bestow on a member and requires approval at the Institute’s AGM. Uniquely, Nigel’s father, Pat Heneghan, was also awarded a PRII Life Fellowship in 2005.

Heneghan PR which was set up by Pat Heneghan in 1990 provides strategic communications counsel to leading national and international bodies and is widely recognised as one of the country’s foremost corporate communications advisers. 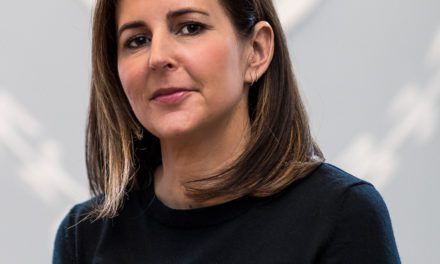 Entries Now Accepted for the 2019 PR Awards for Excellence 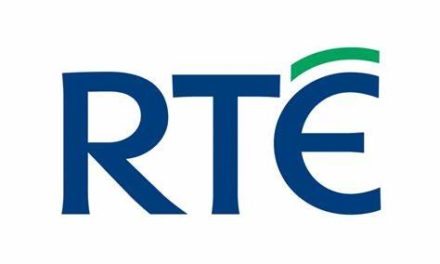