FleishmanHillard Ireland Appoints Neal Cummins to Board of Directors 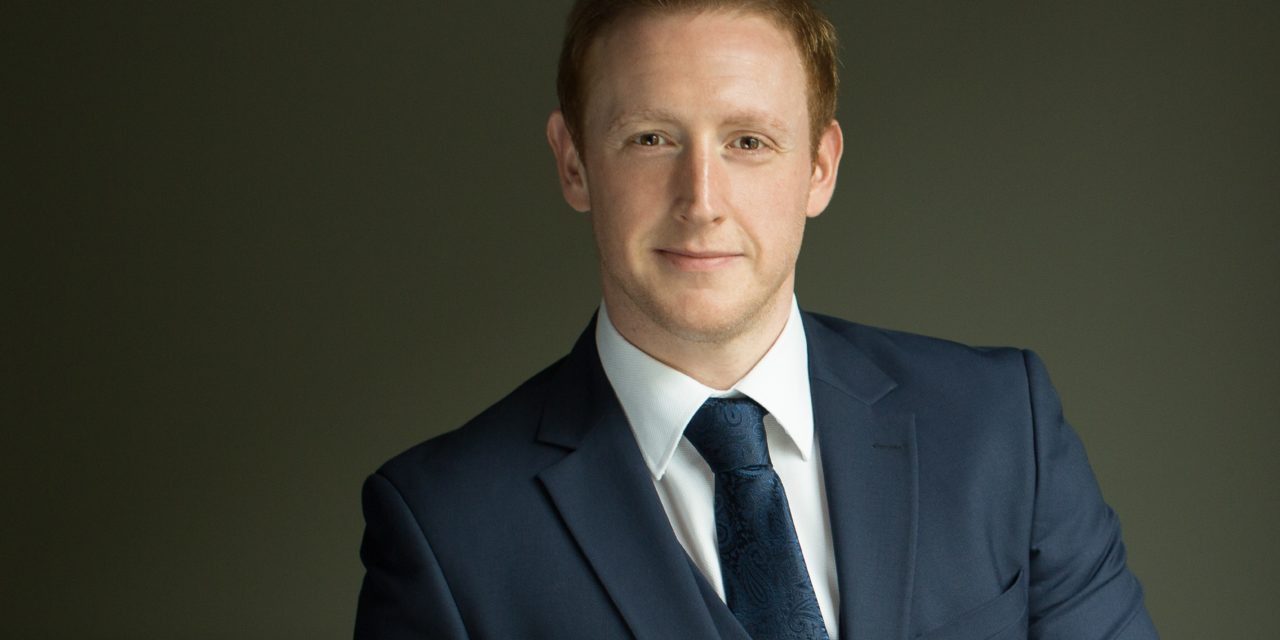 Leading international communications company FleishmanHillard Ireland (FH) has appointed Neal Cummins, MPRII to its Board of Directors. Neal is a Senior Consultant on the agency’s Brand Marketing Team and Head of FH Sport.

With over 13 years’ experience in the communications and media industry, Neal has worked with leading brands in the FMCG, technology, financial, media, agriculture and legal sectors.  He is a seasoned professional in crisis and issues management, advising senior executives in strategy and communications approach. In addition, he specialises in managing large sponsorships including Cadbury’s partnership with Premier League club side and SuperValu’s GAA Football sponsorship. He also advised on Aviva’s IRFU and FAI partnerships and naming rights of the Aviva Stadium.

In August 2016, Neal rejoined FleishmanHillard, having previously worked with the agency for seven years. Prior to his current role, Neal was Head of Communications for UTV Ireland where he was responsible for the launch of the channel, the rollout of home-grown and acquired programming, managing on-screen talent as well as issues management and public affairs engagement. 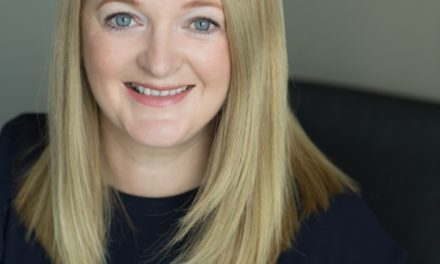 Orla Burke, FPRII FleishmanHillard, has been appointed to the Healthcare jury at the Eurobest Awards 2020 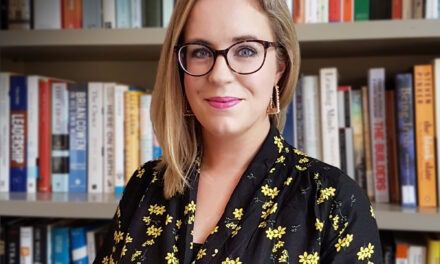 Carr Communications appoints Eimear Hurley to its Board