Murray Group is pleased to announce the appointment of Paul O’Kane as a Director in its Corporate and Financial PR team.

Paul is a media professional with more than 30 years’ experience in communications and national newspapers. He was most recently Chief Communications Officer (CCO) at daa, a role in which he served for more than 12 years. He initially joined daa as Communications Manager for the Dublin Airport development programme in 2006.

A member of daa’s Executive Management Team, Paul had responsibility for all of the group’s external and internal communications.  He also established and managed Dublin Airport’s multi award-winning Twitter account and the airport’s other social media platforms. In 2013 he was elected inaugural Chairman of Airports Council International (ACI), Europe’s Digital Communications Forum, a role he held from 2013 until 2015.

Before joining daa, Paul had a 15-year career as a newspaper reporter and editor. He was Business Editor and Deputy Business Editor with The Sunday Tribune, and also worked as a Business Reporter with The Irish Times.  He is a highly experienced corporate spokesperson on both radio and television and is also an accomplished conference speaker.

“Paul has a fantastic track record as a communications professional and he will be a huge asset to our team at Murray,” said Murray Group Managing Director Pat Walsh, MPRII. “He is one of Ireland’s leading public relations practitioners and our growing client base will have direct access to his insight and experience,” Mr Walsh added.

“I am delighted to be joining the team at Murray and I look forward to helping a wide range of companies and organisations to tell their stories in a clear and compelling manner across a variety of platforms,” Mr O’Kane said.

A native of Whiteabbey, Co Antrim, Paul has a degree in Modern History and Politics from Queen’s University Belfast (QUB) and a MA in Journalism from Dublin City University (DCU).

Murray is one of Ireland’s leading communications consultancies and is the proud Agency home to Cannes Young Lions winners, including a National Gold medal and a Global Silver medal in the Cannes Young Lions awards 2020 and 2021.  Earlier this year, Murray established the creative marketing agency Sweartaker, which is led by Directors Aoiffe Madden and Mark Kilbride. 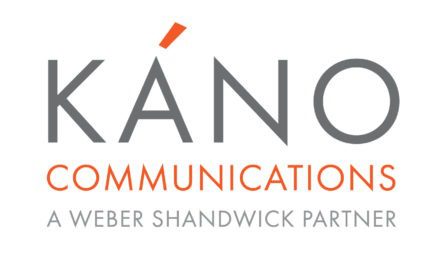 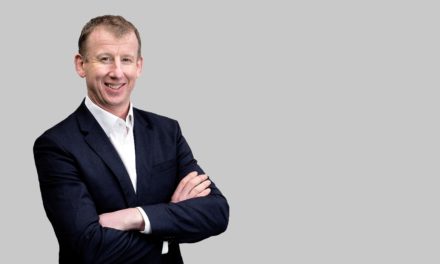