We the People, Ireland’s only social marketing agency, announces a new brand identity and ambitious plans for growth 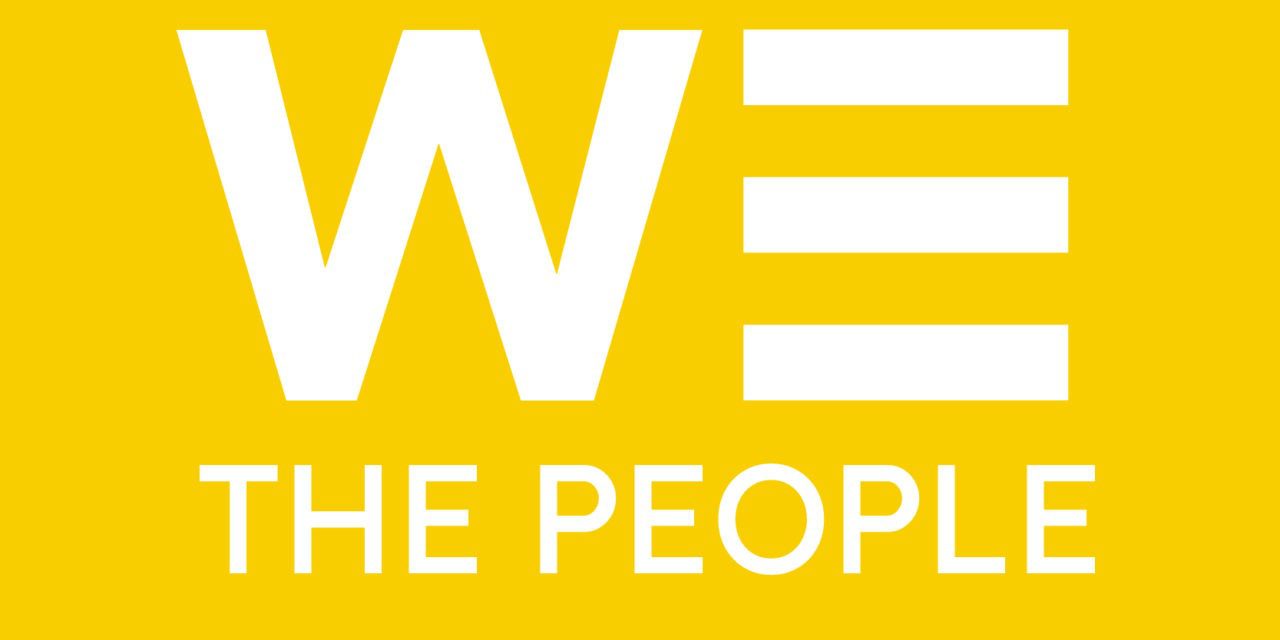 We the People, Ireland’s only social marketing agency, today launches its new brand identity. Centred around the equals sign “=”, portraying the agency’s dedication to equality, the new logo and website carry a vibrant, visually impactful style mirroring the dynamism, creativity and energy which the agency imbues in all of its work, as well as the diverse makeup of its team. The rebrand comes on the back of a period of impressive growth for the agency which was founded in Dublin in 2016.

We the People is a social marketing agency that specialises in helping clients target hard to reach groups and audiences and is the go-to agency for Ireland’s public sector and non-profits for behaviour and attitude change campaigns tackling Ireland’s biggest social issues. Social marketing is a blend of behavioural science with commercial marketing techniques for positive social impact and We the People is Ireland’s only specialist agency operating in this space. The new rebrand reflects the addition of a Behavioural Insights team and an in-house Creative Studio to We the People’s expanding team.

Since its foundation, We the People has grown exponentially. Initial clients Youth Work Ireland, Rethink Ireland and BeLonG To Youth Services enabled the agency to gain rapid recognition upon its entry into the Irish marketing landscape. Almost six years on, the agency now works with an expansive client base from public bodies such as Enterprise Ireland, Sport Ireland, the Mental Health Commission and the Sea Fisheries Protection Authority to key players in the non-profit sector such as Jigsaw, the Irish Council for Civil Liberties, spunout, the HSE-funded 50808, the Irish Cancer Society and Focus Ireland. We the People also continues to work with initial clients Rethink Ireland and Youth Work Ireland almost six years later. We the People’s innovative and exciting through-the-line campaigns in recent years have included “#ProudAF” with the Gay Project and the Department of Children, Equality, Disability, Integration and Youth, the “Call It Out” campaign for TENI, University of Limerick and the European Commission, as well as “Own Your Rights” with Threshold and the Department of Housing, Planning and Local Government. We the People has also won projects from many local authorities including Dublin City Council, Dun Laoghaire Rathdown County Council, Limerick City and County Council, Waterford City and County Council, Laois County Council and Carlow County Council.

We the People’s new brand identity was conceived and designed by the in-house creative team, including founder Niall Cowley, MPRII, creative director Sanjay Sur and designer Robert Broaders. The rebranding will be rolled out across the agency’s digital and physical architecture including its new relaunched website (www.wtp.ie) as well as across its social media channels and at the agency’s city-centre office on Dublin’s Strand Street Great.

The rebranding comes at an exciting time for the agency which has seen overall turnover grow almost eight times higher in the last two years, due to an ever-growing client base as well as an expanded service offering. This growth has also driven recruitment at the agency which has expanded from a team of two in 2016 to a diverse roster of seven full-time employees and five consultants who now work hand-in-hand to deliver best in class services for clients. Future plans for the agency include an all-Ireland approach to social marketing thanks to the opening of a second office in Belfast by next year, as well as targeting a further 25% growth in turnover by 2023.

Speaking about the rebranding, founder and Managing Director of We the People, Niall Cowley, MPRII, said: “I’m so excited about our new brand identity and the phenomenal growth at our agency as a result of some key strategic decisions and maturing of our reputation over the last couple of years. Fortunately our turnover wasn’t enormously affected by the first Covid-19 lockdown, so this growth doesn’t reflect a bounce-back from that.

I’m also incredibly proud of our brilliant, diverse team. We are only as good as our people and we strive to ensure that our agency makeup is reflective of Irish society with people from all walks of life included. As an entire agency any success we have had truly comes from our collective motivation to do brilliant creative work that creates impact and leaves society just a little bit better than when we found it.” 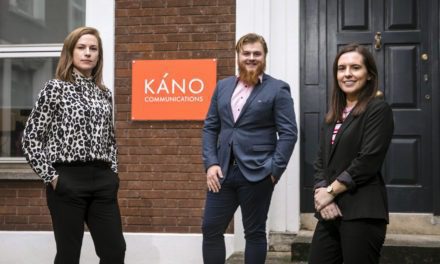 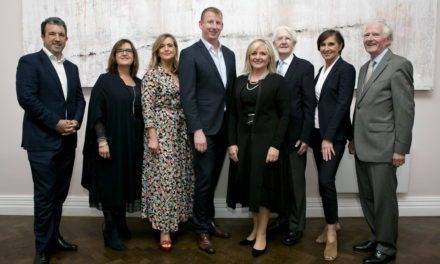 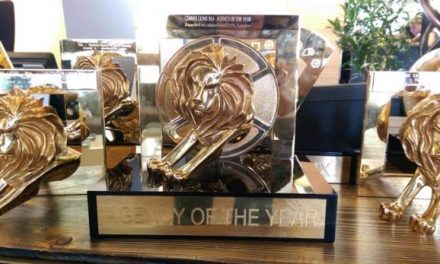